Paper Trails - Who is Times of Oman
Times of Oman is the oldest and the leading English daily newspaper in Oman. The paper consists of a printed daily broadsheet and an online version, which provides its readers with the latest news from Oman, the Middle East, Asia and the world. The newspaper contains 52 pages of politics, sports, finance and culture and has a wide readership in Oman and abroad. Times of Oman was the first newspaper in the Sultanate to have an online e-paper edition. Times of Oman has an overarching goal of providing reliable news along with information and entertainment.
Newspaper
The paper is published five days a week from Sunday to Thursday and the website is updated round the clock seven days a week .

The newspaper has three sections:
Section A: contains pages of news from Oman, the Middle East region, India and Pakistan and the world. It also has a commentary section with perspectives from respected political analysts and opinion writers and features a reader's forum.

Section B: covers market, business and finance news on local, regional and international financial matters. It also contains a lifestyle part in addition to entertainment pages with crosswords, daily horoscope, airlines and bus schedules. The back page features Bollywood news and feature articles.

Section D: is the daily guide with local ads and classifieds.
Social media and electronic platforms
www.timesofoman.com was launched in 1998 as the first website for news information in the region. It was redesigned in December 2012 to include more sections for news coverage in the local department and across the globe.

Faces: a monthly magazine, which targets business expatriates, working professionals and the local Omanis that fall in the 18-35 age group. It features stories on local personalities, reviews on movies, books, and restaurants, in depth editorial content on international news, health, fashion, relationship, food, travel gizmos and more. Faces is freely distributed with Times of Oman with 20,000 copies reaching the newspaper's subscribers, hotels, cafes, health clubs, corporate offices, government bodies, ministries, travel agencies and more. Faces reaches out to a pan-Gulf audience who has a keen interest in establishing their presence in Oman.
Awards and certifications

Times of Oman has won the following awards: 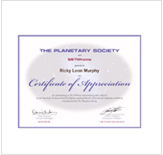 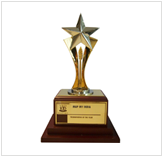 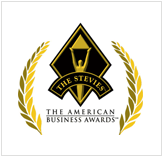 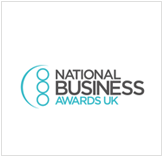 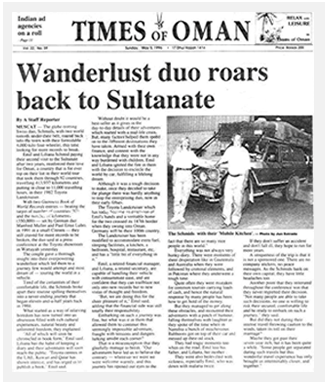