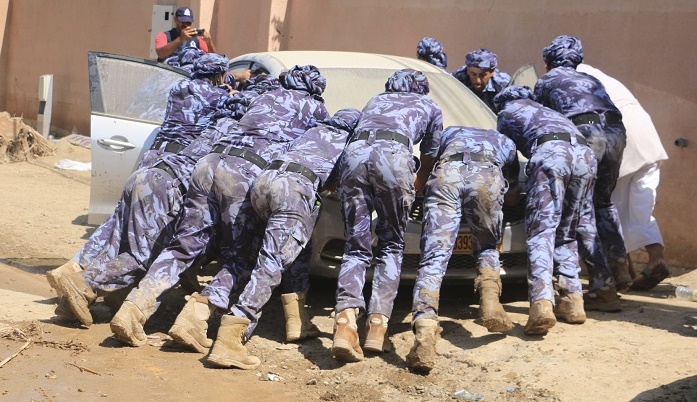 The reinforcements are the latest batch of ROP units to be sent to aid the in the reconstruction of areas such as Suwaiq and Khabourah.

Muscat: Relief efforts in North Al Batinah in the wake of cyclone Shaheen have been given a boost, following the arrival of additional Royal Oman Police personnel from Nizwa.

The reinforcements are the latest batch of ROP units to be sent to aid the in the reconstruction of areas such as Suwaiq and Khabourah, with policemen from Sohar, Liwa and other areas also among those who are already assisting in on-ground efforts.

The presence of the additional police forces in North Al Batinah is “within the national and humanitarian duty of the Royal Oman Police,” said the ROP in a statement, adding that the organisation’s efforts were part of “the continuation of its role in supporting recovery after the cyclone.

“The Special Task Force police unit in the Wilayat of Nizwa has sent a group to reinforce efforts in North Al Batinah to assist affected people, and complete the work of removing waste from impacted  roads, public places and homes,” added ROP. The work of the Relief and Shelter sector that is providing assistance to cyclone-hit families is also being bolstered by the arrival of fresh personnel from the ROP’s Sultan Qaboos Academy for Police Sciences. 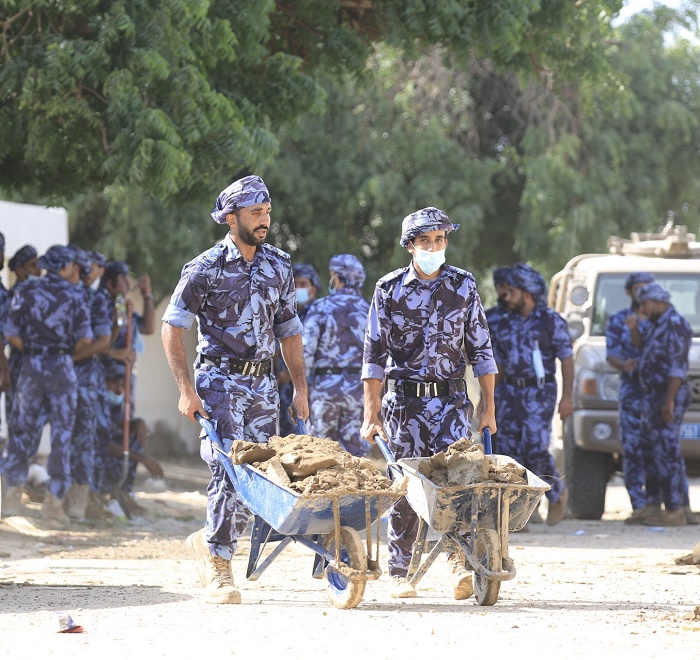 Meanwhile, the National Committee for Emergency Management (NCEM) has announced that all basic services have been restored to full functionality in South Al Batinah, including electricity, water, phone lines, fuel stations, roads, and waste disposal.

“Field response teams are continuing to work towards restoring electricity to these areas,” said the NCEM. Similarly, in wilayat Saham, attempts to restore electricity are underway in areas in Wadi Bani Omar. In wilayat Khabourah, work continues in Kareeb Al Lihbaan, and Al Farfar, and in Al Rafiya and Natayed in Wadi Al Hawasneh.

The Ministry of Social Development is also providing accommodation to people whose homes were damaged during Shaheen, and are now undergoing repairs. Those who require assistance can fill in an online form at https://www.mosd.gov.om/index.php/ar/shaheen. 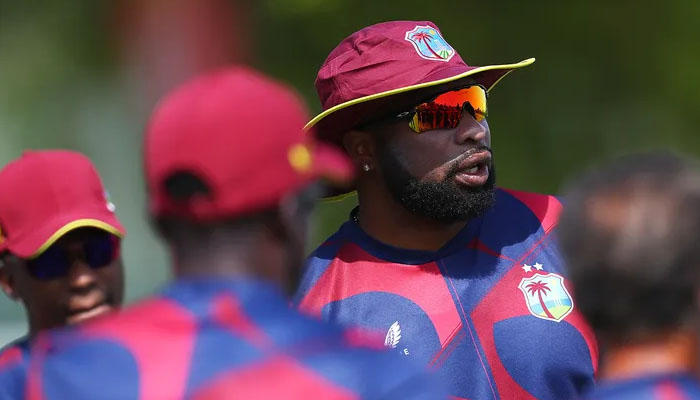 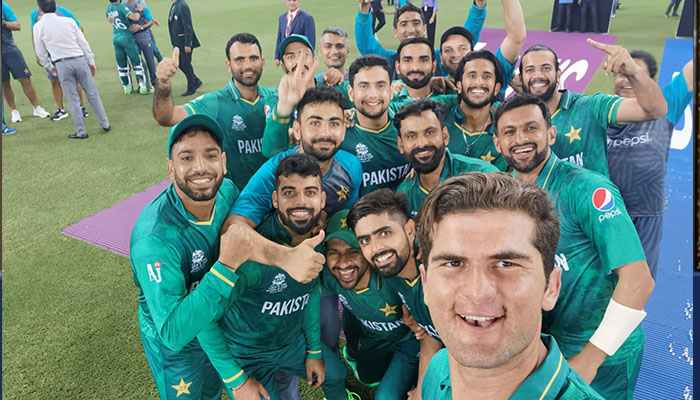 New Zealand up against confident Pakistan in their World Cup opener 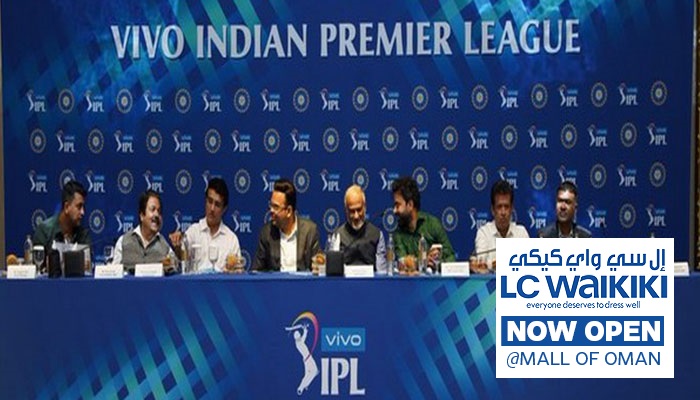 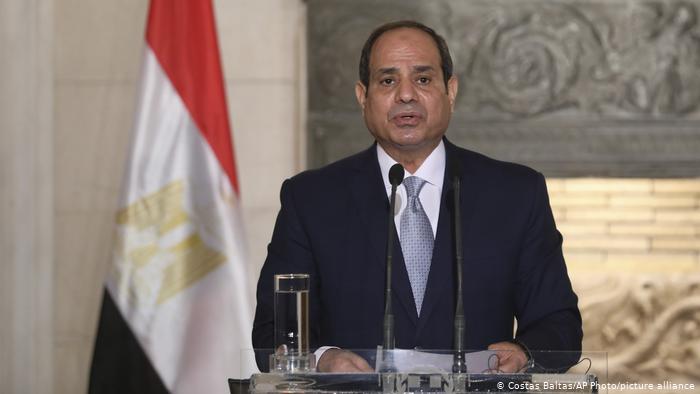