Riyadh: At the behest of His Majesty Sultan Haitham Bin Tarik, Dr. Saud Hamoud Al Habsi, Minister of Agriculture, Fisheries and Water Resources, represented the Sultanate of Oman at a ceremony here on Monday to launch the Middle East Green Initiative.

The initiative aims to combat climate change in the Middle East, consolidate investment and rally efforts towards the implementation of joint environment protection obligations.

Prince Mohammed bin Salman, Crown Prince, Deputy Prime Minister and Minister of Defence in the Kingdom of Saudi Arabia (KSA), said in an inaugural speech that the summit seeks to coordinate efforts to protect the environment, combat climate change and draw a roadmap to achieve 10% de-carbonisation in the region vis-à-vis other parts of the world.

The summit envisages the cultivation of 50 billion trees in the region, the greatest programme of its kind that contributes 5% of the global landscaping target, said Prince Mohammed bin Salman, adding that “We will work together to devise a regional roadmap and a methodology of action to achieve that objective.”

The KSA will establish an investment fund for Circular Carbon Economy Technology Solutions in the region, Prince Mohammed said. This is in addition to an international initiative to provide clean fuel solutions to provide food for 750 million people in the world, he added, noting that KSA’s investment in the two initiatives stands at around 39 billion Saudi Riyals.

Prince Mohammed announced the foundation of the “Green Initiative Establishment” as a non-profit organisation to support the tasks of the summit. 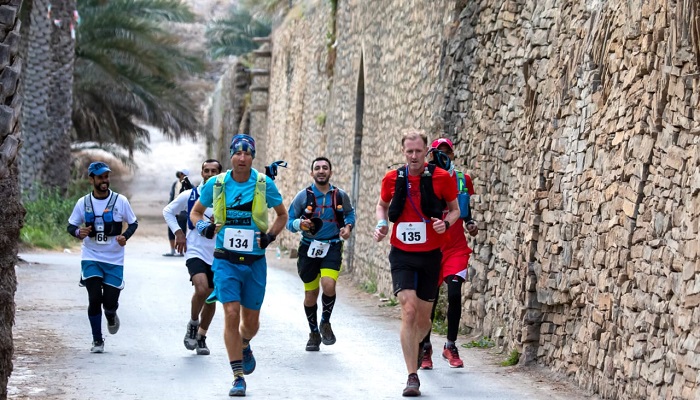 Himam Mountain Run kicks off its 2nd edition in Oman 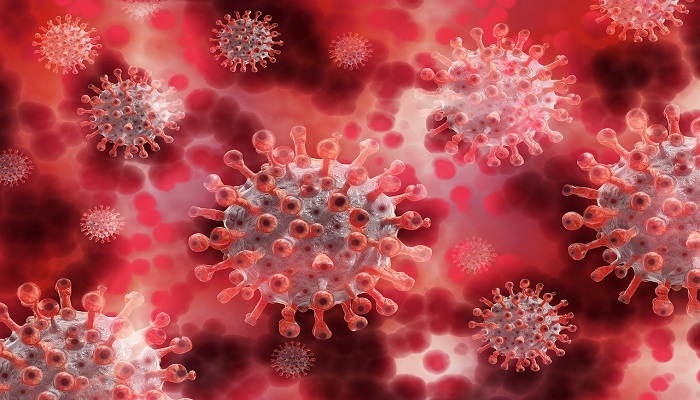 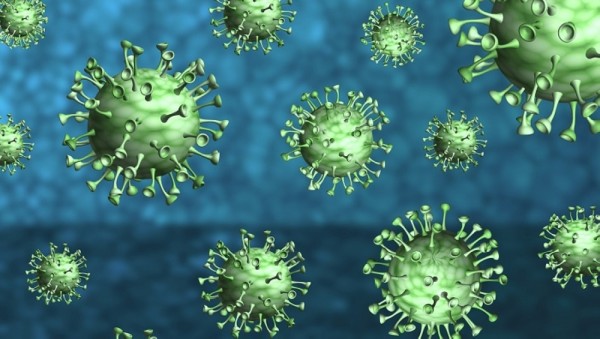 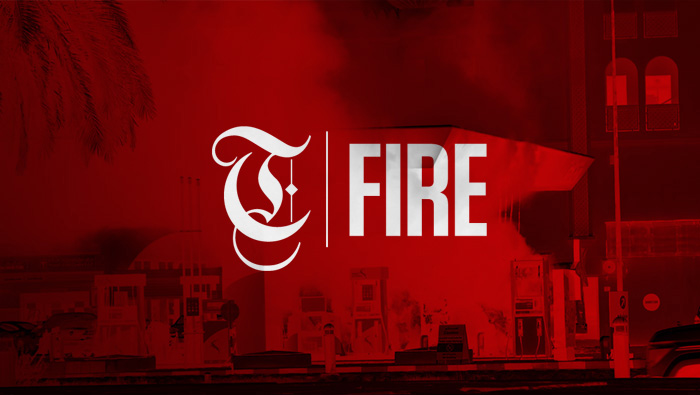