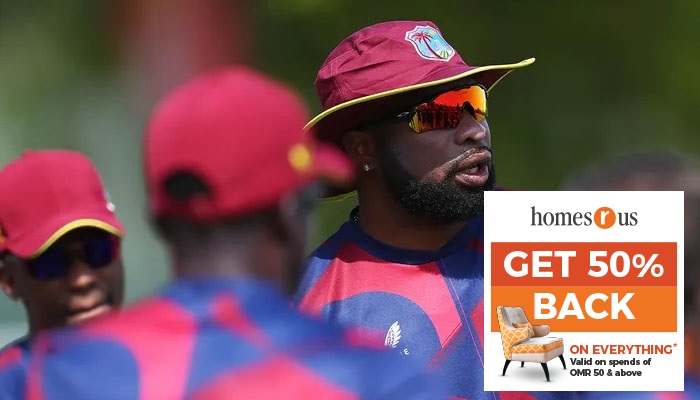 With not enough on the board to defend, Pollard almost used the England innings to allow Akeal Hosein to find a rhythm at the bowling crease

Having both endured first-up defeats at the tournament, South Africa and the West Indies meet in Dubai, staring down the prospects of falling too far behind in the semi-final race.

Desperate to catch up in their respective campaigns, both teams will be looking for improvements on the batting side of the equation, curtailed by opposition bowling in their first-match efforts.

Restricted to 118/9 in their 20 overs against Australia, South Africa’s performance was somewhat helped by a confident effort in the field, taking the match to its final over in a five-wicket defeat.

While Temba Bavuma’s men cushioned a potentially crippling net run rate blow, the same cannot be said for Kieron Pollard’s West Indies,  who were crushed by England in just 8.2 overs in the chase after posting a meagre target of 56. Having seemingly recovered from losing two early wickets, a collapse of 28/8 pushed West Indies out of the game, unable to hit back against an English attack firing on all cylinders.

With not enough on the board to defend, Pollard almost used the England innings to allow Akeal Hosein to find a rhythm at the bowling crease. A late inclusion to the squad after injury forced Fabian Allen out of the tournament, Hosein found his groove, taking two excellent catches off his own bowling to finish with figures of 2/24 (4).

Hosein’s performance was the sole positive from the West Indies’ effort, though vibes in the group look positive, shaking the result off as an aberration. Looking back at tournament history, West Indies fell to Afghanistan at the end of the Super 10 phase during their 2016 campaign, before victories against India and England to claim their second title in the event.

Between the two combatants in this upcoming fixture, however, it is South Africa with the edge. The teams faced off in a five-match T20I series earlier in the year in Grenada, with the tourists claiming a see-sawing series 3-2. A one-run victory in the third match proved the difference, with South Africa winning all of their matches batting first.

The series was the first for Bavuma as skipper, passing his first test on the back of smart bowling, and the work of Quinton de Kock with the bat. Posting at least 160 in all four of the matches in the series batting first, de Kock’s 255 series runs (at 51.00, strike rate 141.66) was complemented by contributions around him, most notably Aiden Markram and Rassie van der Dussen.

On the West Indian side, the series was used to experiment with the batting line-up, though questions of frailties against spin bowling went largely unanswered, as Tabraiz Shamsi caused havoc. Claiming seven wickets across the five matches at an economy of four, Pollard’s men may need a different plan of attack against the wrist-spinner.
Fixture details

The linchpin of South Africa’s line-up, de Kock’s impact with the bat will likely shape South Africa’s assault. In six innings against the West Indies, de Kock averages 50.33, with a strike rate into the 130s, including three half-centuries. De Kock is a good match-up against spinners Akeal Hosein and Hayden Walsh Jr, and is an expert at negotiating quick bowling, no matter the format.

South Africa has been somewhat of a bogey team for Andre Russell, though the neutral setting and significance of a T20 World Cup could galvanise the world-class all-rounder to become a point of difference in the encounter. Conceding 9.57 runs an over against South Africa (up from a career T20I economy of 9.18), Russell has been quelled by South Africa’s bowlers in death over situations, averaging 12.25 in nine innings, not out on just the one occasion.

Should the West Indies lose early wickets in a second successive match, Russell’s countering ability with the bat may prove the difference, and South Africa won’t feel comfortable in the field until he has been sent back to the dugout.

Despite suffering defeat in their respective tournament openers, both sides are not expected to make wholesale changes. For South Africa, the bowling attack should remain unchanged despite the likes of Lungi Ngidi and Andile Phehlukwayo on the fringes. On the batting side, shuffles to the order look more likely than changes to the XI, though Reeza Hendricks could squeeze into the side.

For the West Indies, Roston Chase and Andre Fletcher may be considered, though Kieron Pollard will likely enter the second match with the same XI despite the heavy defeat.

It’s not time yet to write off the West Indies opener after one poor knock. The Caribbean style of play is predicated on going all guns blazing. Out of the present squad of players, Lewis is the most in-form player, having scored 967 runs in 30 T20s at an average of 35 in 2021. Not to forget, in their recently concluded T20I series against South Africa at home, he scored 178 in five innings at a strike rate of 160.36.

The right-arm pacer has been a consistent performer across formats for the Proteas in the last couple of years. His bowling strike rate of 17.7 in 61 T20s makes him a must-have in today's match. Adding to it, Nortje has been in great form off late, having scalped 12 wickets in eight matches in phase 2 of IPL 2021. 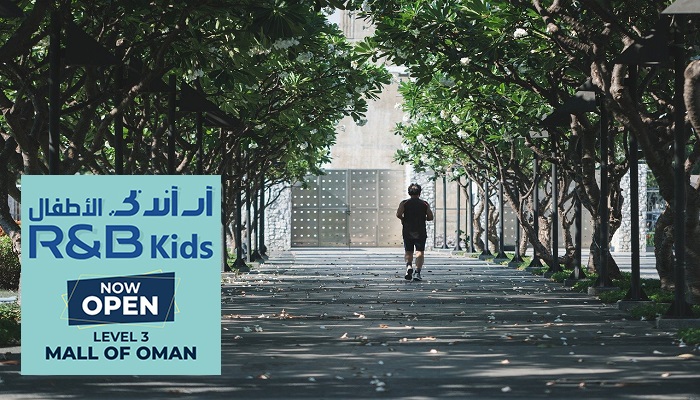 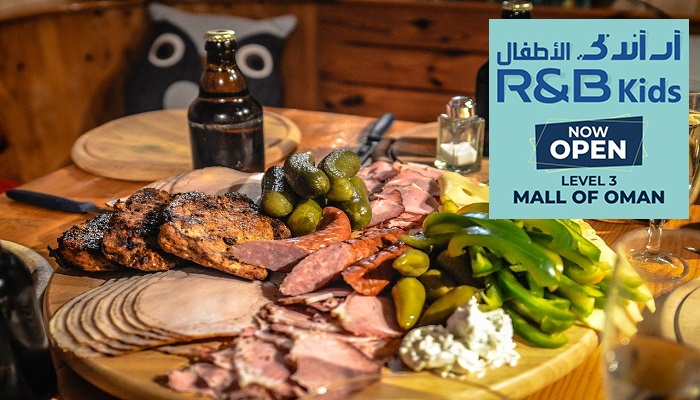