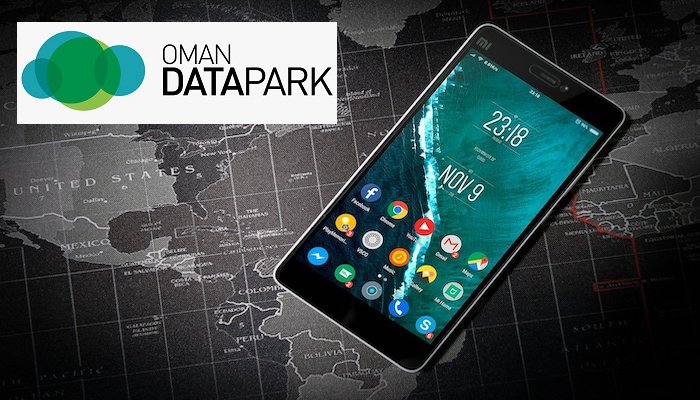 Washington [US]: After announcing the Android 12-based Realme UI 3.0 early access program for the GT Neo2, Realme has now announced the same feature for Realme 8.

As per GSM Arena, Realme 8 Pro users in India who can't wait for the Realme UI 3.0 stable version's release can participate in the early access program by navigating to their smartphone's Settings &gt; Software Update menu, clicking on the Settings icon in the top-right corner, then clicking on Trial version and Early Access and Apply Now, and submit the requested details. The users will be notified about the update if their application will be accepted.

Before applying for the program, one must make sure to check if their smartphone is running software with build number RMX3081_11.C.09 and has at least 60 per cent battery and more than 10GB storage.

GSM Arena notes that the early access builds aren't as stable as the final updates and often contain bugs that could hamper the user experience, so it's best to avoid beta software on the primary device.