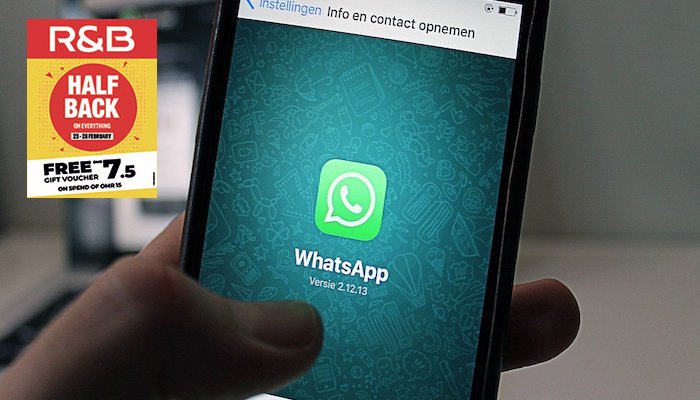 Washington [US]: Instant messaging application WhatsApp is working on a new feature that will make it easier for its users to search for a message.

As per Android Police, last year, the Facebook-owned application introduced a new design of contact information section for Android users, who are enrolled in the beta program. Now, as per a new report by WABetaInfo, the company has added a search shortcut to that redesigned page for a few Android beta testers. The shortcut was rolled out with a new update through the Google Play Beta Program. The update brings the version of the app up to 2.22.6.3.

With the new shortcut feature, users will be able to make searches straight from the info page of personal contacts and group chats. Currently, the feature is only rolling out for some testers. But even for those that get it, the report noted that the search button fails to appear sometimes. That shouldn't come as a surprise since it's a beta after all. That said, there's no information on when the new search shortcut will arrive on the stable channel, but it hopefully shouldn't be too long.

Right now, you can already search messages in an individual chat by tapping the three-dot menu in the top right corner and hitting Search. It's also possible to make a global search for keywords within all of your conversations using the magnifier icon in the top right when in the Chats list.

WhatsApp has been working on a host of features to enhance the user experience. The messenger recently improved the archaic, unrefined method for sharing uncompressed media files by introducing proper previews when images and videos are shared as documents.

Earlier this month, the app got a long-overdue revamped voice call interface with a rounded grey rectangular background showingyour contact's name, number, and profile picture, as well as the call duration on top.

WhatsApp has also been working on the message reactions feature. Once it arrives, users will be able to react to messages using only about six emojis, compared to other Meta-owned apps like Instagram and Facebook that allow reacting with any emoji of choice.