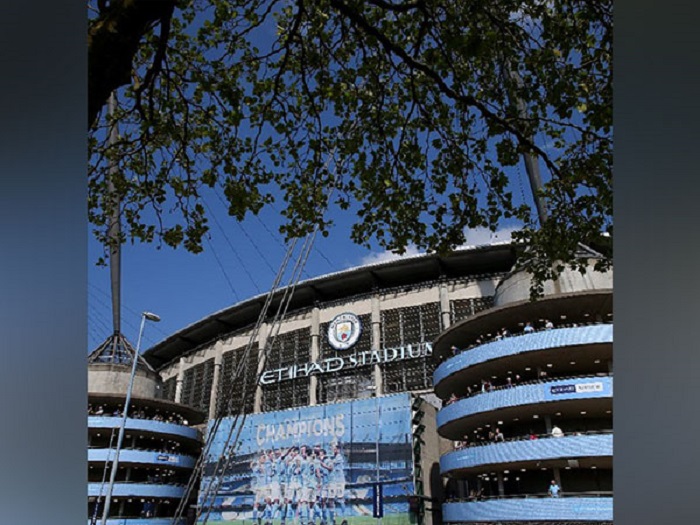 London : The 2022/23 Premier League fixtures have been released as the dates of all 380 matches were released by organisers on Thursday.

Manchester United will begin the 2022-23 Premier League season with a home game against Brighton, while Manchester City get their title defence underway at the London Stadium against West Ham. On August 5, Arsenal will kick things off away at Crystal Palace and Frank Lampard's Everton will play host to his former employers at Chelsea.

Newly-promoted Fulham face the toughest of starts when they entertain Liverpool at Craven Cottage, Bournemouth welcome Aston Villa to the Vitality Stadium and Nottingham Forest's first top-flight fixture in 23 years sees them head to Newcastle.

If their race for the crown goes right down to the wire again, City's penultimate game of the season at home to Chelsea could be key, before their final-day trip to Brentford on May 28. Liverpool finish their campaign at Southampton.

There are no games scheduled between Boxing Day until New Year's Eve but, after playing on the final day of 2022, teams will be back in action on January 2, with Chelsea vs Manchester City an eye-catching contest at the start of 2023.

Here's the first round of fixtures for the 2021/22 Premier League season:

August 6: Fulham vs Liverpool, Bournemouth vs Aston Villa, Leeds vs Wolves, Leicester vs Brentford, Newcastle vs Nottingham Forest, Tottenham vs Southampton, and Everton vs Chelsea.

The final weekend games are:

Sunday, May 28, 2023: Arsenal vs Wolves, Aston Villa vs Brighton, Brentford vs Manchester City, Chelsea vs Newcastle, Crystal Palace vs Nottingham Forest, Everton vs Bournemouth, Leeds vs Tottenham, Leicester vs West Ham, Manchester United vs Fulham, and Southampton vs Liverpool.