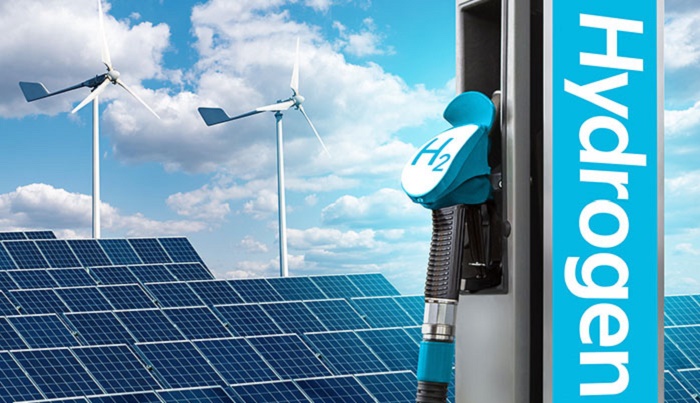 Muscat: The General Authority for Special Economic Zones and Free Zones has signed a land reservation agreement with Highport Duqm for the lower part of the Green Hydrogen and Ammonia Production Facility Project.

Highport Duqm will develop a green hydrogen production facility on an area of 793,000 square metres and with a capacity of 500 megawatts, in the area near the port of Duqm.

Engineer Yahya bin Khamis Al Zadjali, who is in charge of running the work of the Special Economic Zone at Duqm, told Oman News Agency that the start of the implementation of this project will allow the authority to work on attracting many projects that depend on renewable energy. 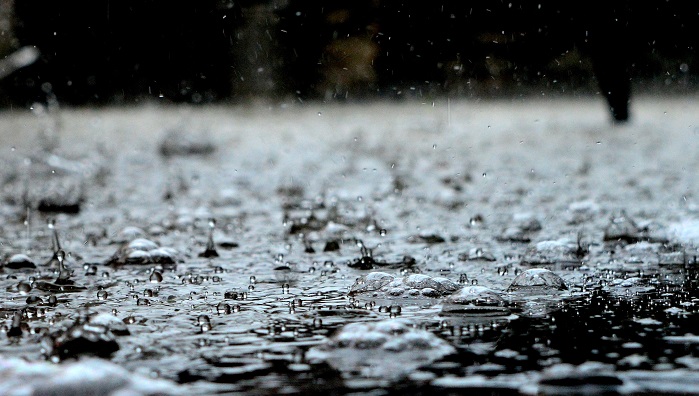 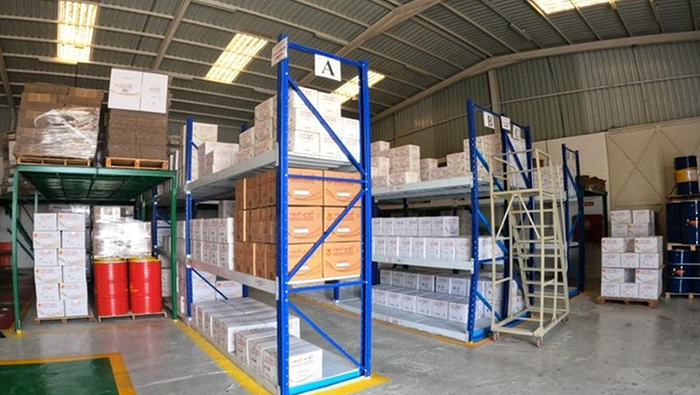 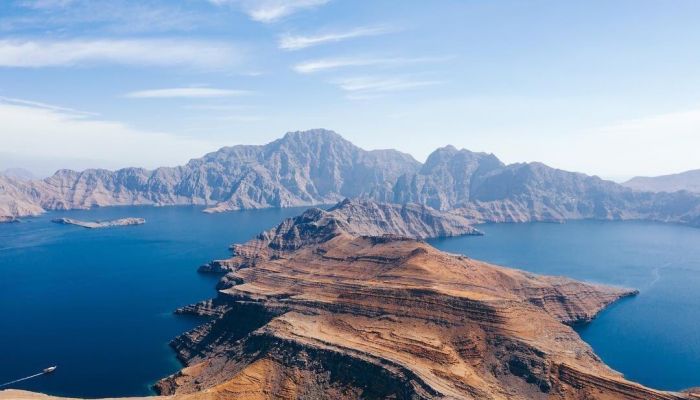