Oman's inflation rate rises by 2.4% in May 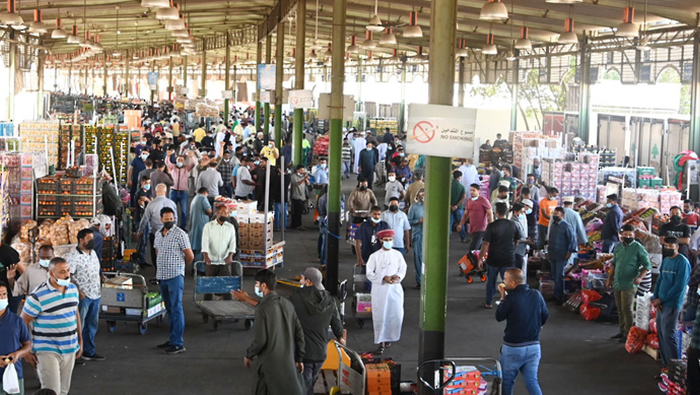 The inflation rate stabilised compared to April 2022, according to the latest data from the National Centre for Statistics and Information (NCSI).