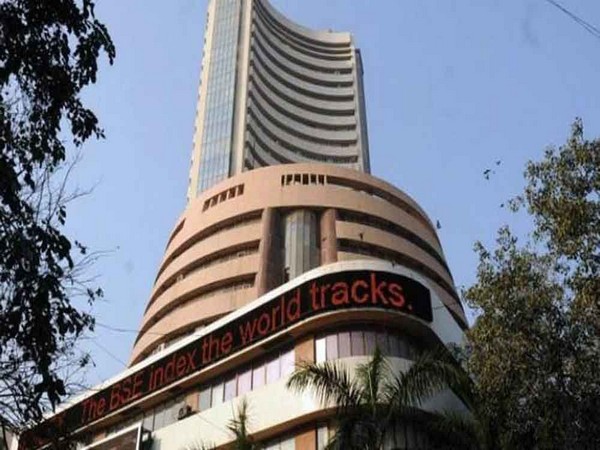 The Sensex has closed in the positive for the seventh time out of the past eight trading sessions. The index had closed 51.73 points or 0.09 per cent down on Thursday after six consecutive sessions of gains.

The Nifty has closed in the positive for the seventh time out of the past eight trading sessions. The Nifty had lost 6.15 points or 0.04 per cent on Thursday, after six consecutive sessions of gains.

Consequently, the standing deposit facility (SDF) rate stands adjusted to 5.15 per cent; and the marginal standing facility (MSF) rate and the Bank Rate to 5.65 per cent. The MPC also decided to remain focused on withdrawal of accommodation to ensure that inflation remains within the target going forward, while supporting growth.

Infosys, Wipro, Axis Bank, NTPC, Hindustan Unilever, Nestle India, ITC and L&T were among the major Sensex gainers.
Out of the 30 scrips that are part of the benchmark Sensex, 13 closed in the negative.

Mahindra & Mahindra slumped 2.04 per cent to Rs 1236.20. The company's share slumped after the announcement of the quarterly results.

Mahindra & Mahindra (M&M) on Friday reported a standalone net profit of Rs Rs 1,430.2 crore for the quarter ended June 30, 2022, registering a year-on-year growth of 67 per cent. The company reported the highest ever quarterly standalone revenue for auto and farm segments at Rs 18,995 crore for the first quarter of the current financial year.