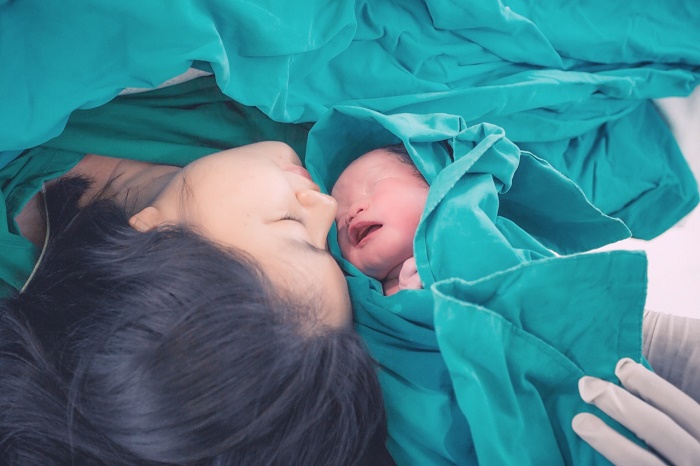 The largest number of live births was reported among mothers in the age group of 30-34. Photo: Shutterstock

Muscat: Women above 50 years of age have given birth to 24 infants in 2021, while more than 890 children have been born to women in the age group of 15-19 years in the Sultanate of Oman.

The National Centre for Statistics and Information (NCSI ), in the Statistical Yearbook 2022, out of the 24 live births in 2021, 22 were reported among Omani women, including 14 males and 8 females.

Two males were born to expatriate mothers over the age of 50, bringing the total to 24 live births in Oman to women over 50 years.

Likewise, the number of live births to mothers in the age group between 15 to 19 years reached 894, including 421 males and 406 females from Omani mothers, and 34 males and 33 females from expatriate mothers.