The shine in the old brain

WHILE trying to come up with the topic of my column this week in a coffee shop, an old gentleman walked unsteadily with a stick and asked me if he could sit with me.

He smiled gratefully when I obliged. I could almost hear his creaking bones when he was lowering himself on the seat. He must have been well in his nineties but I soon found out that he lost none of his inquisitiveness.

He looked at my laptop and asked what I was working on. I told him I was thinking of a subject for my newspaper columns. He rubbed his jaw and looked away. Minutes later, when I thought that he completely lost interest in me, he tapped his index finger on the table several times. For a man who was pushing towards his centenary milestone, he still had enough strength in his bones.

“Write about old people like me who are still looking to make a contribution to the society,” he said and there was a surprising strength in his voice when he said it.

I asked what kind of contribution did he have in his mind?

His expression changed from a timid old gentleman to a school teacher who was about to cane a six-year-old student who played a truant at school.

“What kind of contribution?” He repeated my question by slightly raising his voice.

I knew then I had to be careful what I said next. I did not want ruffle up old feathers but before I could answer, he told me, “Will you be surprised if I told you I can do a business presentation online? Perhaps better than most people?”

Before I could answer him, he added, “yes, even at my age.”

Then he added something that I thought was worth more than anything I have ever written before or read.

“Do you know that an old brain shines bright enough to light up the darkness in young people’s heads?”

To get it right, I asked him to repeat it. He did it and then smiled. Again, there was that school master’s expression on his face.

“You did not expect that, did you?” He asked.

Yes, I did not and I told him that. He went into silence in the next couple of minutes and looked at people passing by. I was tempted to ask him to tell me about himself but I did not have the courage to do so. I wish now I did. A man in his early twenties approached our table and the old gentleman introduced him as his grandson.

He thanked me for letting him sit with me and walked away. For some reason, he left a void in my mind when he was gone. I also now admit that his words made me think deeper towards the philosophy of aging.

Before he shuffled towards my table with his stick, I was struggling for nearly an hour for a topic. He came along and dropped 19 words into our conversation that was bejeweled by wisdom.

Do you know that an old brain shines bright enough to light up the darkness in young people’s heads?

I am not sure where he came from or what he did for a living in the past. I wished I asked him. Why I did not, I would never know.

All 25 James Bond films to come on Amazon Prime Video 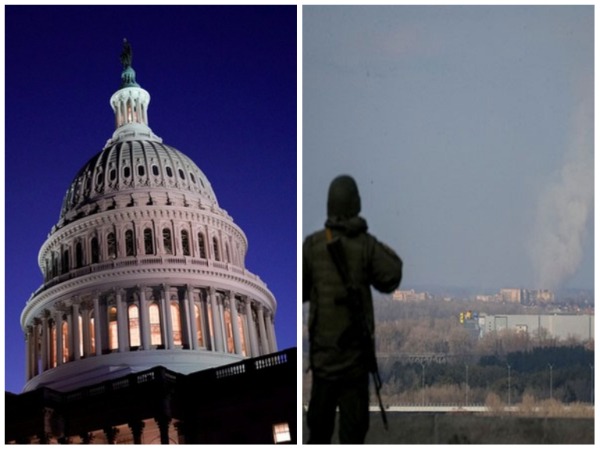 US Senate approves $12.3bn aid for Ukraine in war against Russia