14, including 3 children, shot on Halloween night in Chicago 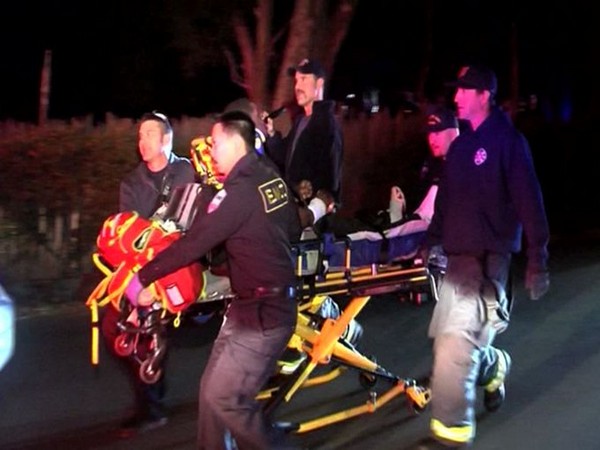 Illinois: At least 14 people, including three children, were shot when two people opened fire at people holding vigil on Halloween night in a busy Chicago corner in the US state of Illinois, media reports said.

It was an incident of drive-by shooting when two people travelling in a dark SUV opened fire on the corner of California Avenue and Polk Street around 9:30 p.m, reported CNN quoting police who added the vehicle after the shooting was driven away.

The people had gathered there for a vigil, and investigators are now trying to find the shooters, police added. In addition to the 14 people, another woman suffered injuries when a vehicle struck her as she tried to flee from the site, reported CNN quoting the police.

As per police, those among the shot are a 3-year-old boy, an 11-year-old girl and a 13-year-old boy. The victims of the gun shooting are being treated at hospitals where two are critical, five serious, six good, and unknown for one, police said Tuesday morning.

Addressing a news conference, Chicago Police Superintendent David Brown said people not involved in the vigil may have been at the corner at the time. "There may have also been others gathered for other various reasons," he said. "It's a very, you know, common corner where people congregate and have different meetings and gatherings."

In a shooting incident on Monday at a Halloween party in a home in Kansas City, a person was killed and as many as six others injured, police said. 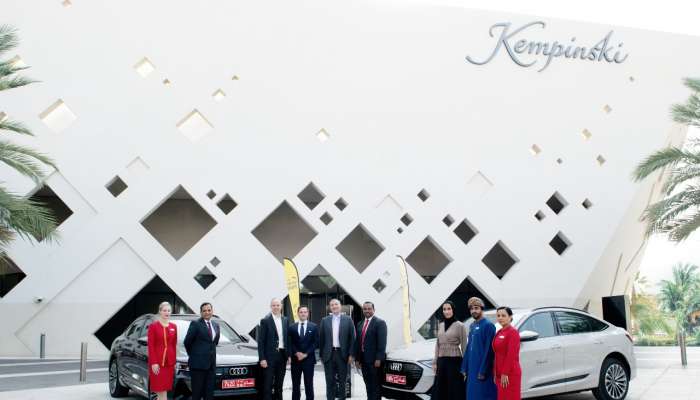 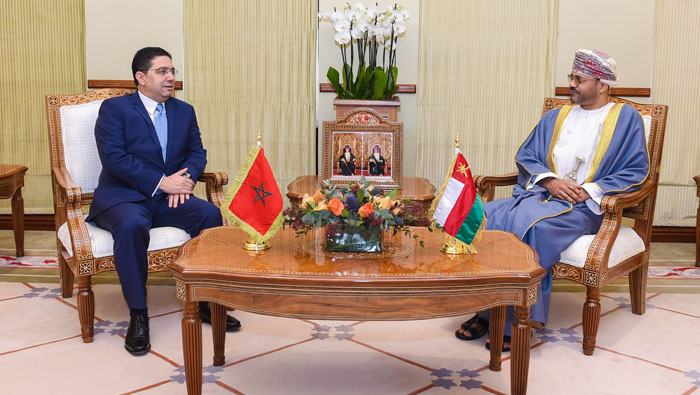 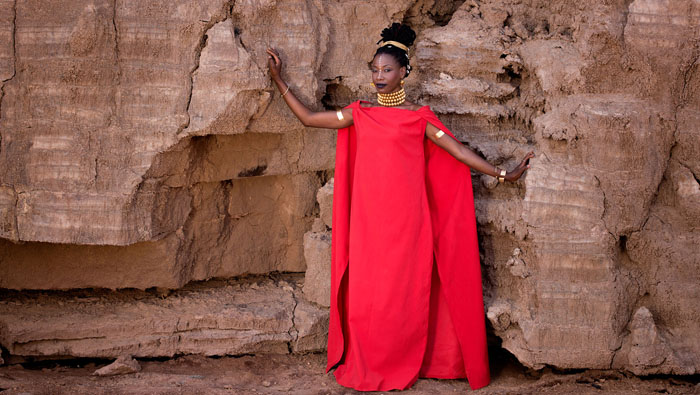 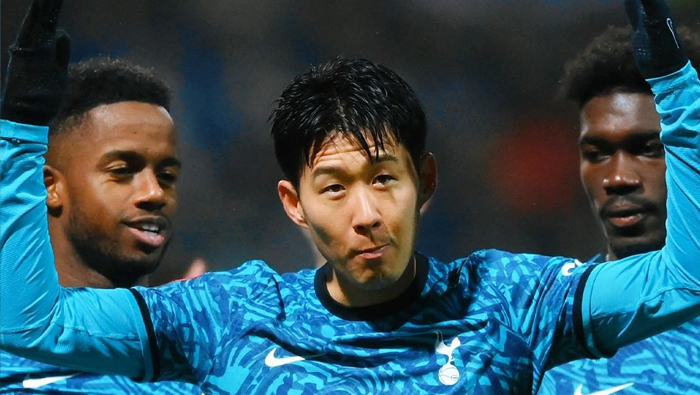 FA Cup: Son's brace guides Tottenham to 3-0 win over Preston, advance to fifth round of tournament