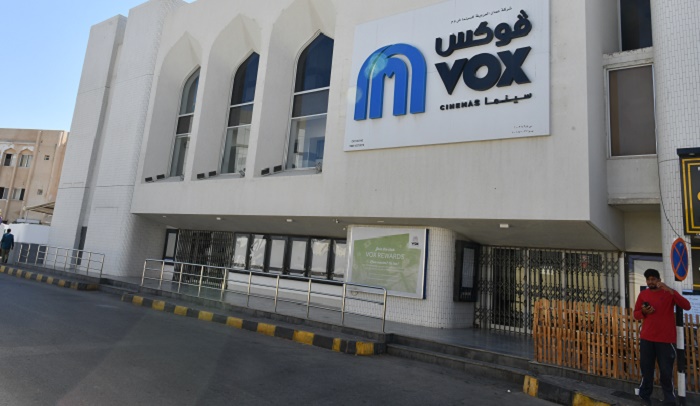 Muscat: It has been ten days since the last screening of a movie in one of the oldest cinema halls.

Malayalam movie ‘Jaya Jaya Jaya Jaya Hey’ will go down in the history of VOX Cinemas theatre in Ruwi, still known as Al Nasr Cinema, as the last show at 11.30pm on 31 October and will remain closed till plans to revive the theatre are in place.

VOX Cinemas Ruwi, undoubtedly, is one of the popular places for cinema buffs in Oman since the eighties. The fact that it had the cheapest rates to watch a movie was an added attraction with a ticket price costing OMR1.470.

The decision of VOX Cinemas to shut down five theatres after their five-year deal with Jawad Sultan Group expired on 31 October has certainly led to disappointment among many cinemagoers. Besides the closure of Ruwi cinema hall, the other theatres that were closed down are Panorama Mall and Shatti Qurum in Muscat, and in Sur and Sohar.

Terming the closure of the five cinema halls as part of their strategy to focus on long-term sustainable growth, a spokesperson for Majid Al Futtaim Leisure, Entertainment & Cinemas that manages VOX Cinemas in Oman, said: “As a responsible business focused on long-term sustainable growth, we have identified opportunities to accelerate our progress and deploy our capital more efficiently. As such, we will be closing a number of our older and low-performing VOX Cinemas sites.”

The spokesperson added: “Majid Al Futtaim is committed to being the leading GCC investor in Oman, and has invested heavily in the Sultanate’s retail, leisure and entertainment infrastructure in support of the National Strategy for Tourism 2040.

“We have acquired joint venture partners and opened 29 screens at three VOX Cinemas at Mall of Oman, MGM and City Centre Sohar in the last three years.”

Following the closure, Majid Al Futtaim Leisure, Entertainment & Cinemas is extending “full support to our employees with the aim of redeploying all its staff.”

The spokesperson said: “Movie lovers can still enjoy a cinema experiences at our eight locations across Oman. Later this year, we will also be opening Snow Oman, which will mark a major milestone in our investment strategy in the Sultanate.” VOX Cinemas in City Centre Muscat and Qurum, Azaiba Mall, MGM and Mall of Oman continue to screen movies.

According to a senior official of Jawad Sultan Group who are the owners of the cinema properties, they are currently evaluating few attractive proposals relating for all the locations and each of them are being examined at length for their respective merits.  The management is hopeful of finalising the best alternative at the earliest. 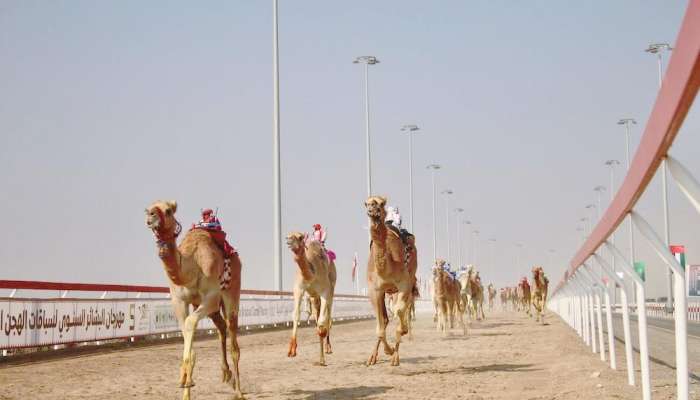 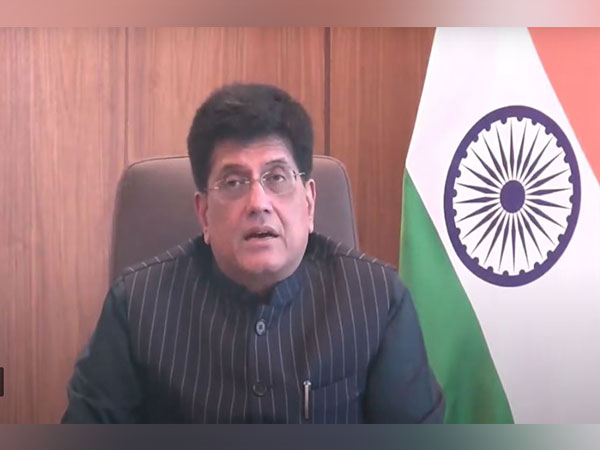 Innovation would be strongest pillar that would help build a developed India in Amritkaal: Piyush Goyal 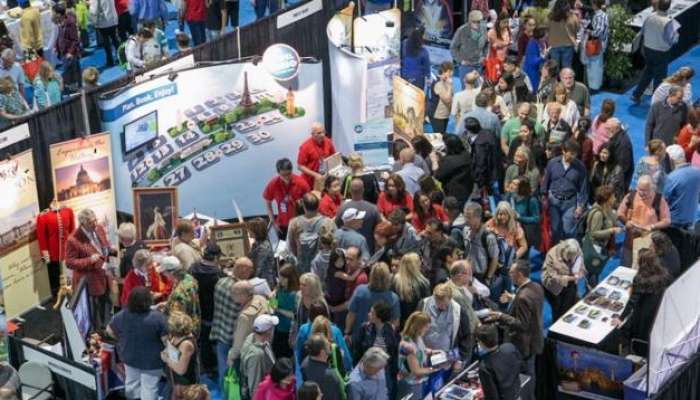 Oman to take part in the US tourism exhibition 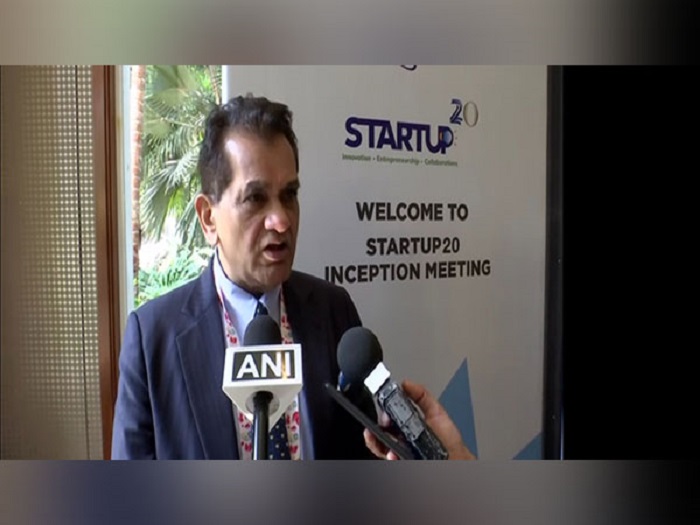