Tennis: Djokovic hits the Gasquet to speed into last 16 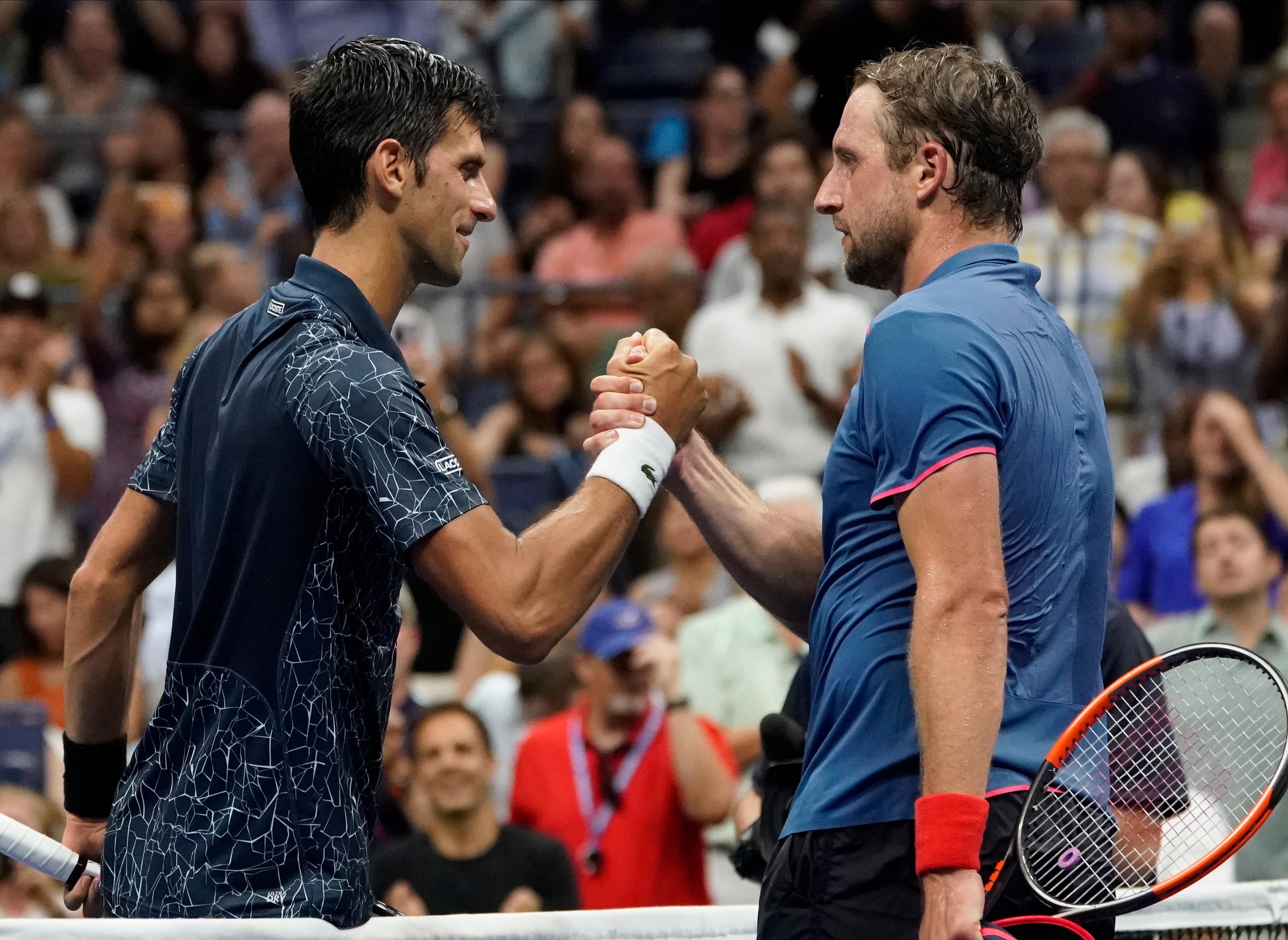 NEW YORK: Novak Djokovic enjoyed his first routine victory at this year's U.S. Open at the third attempt on Saturday as the two-time champion eased into the fourth round with a 6-2, 6-3, 6-3 win over flamboyant Frenchman Richard Gasquet.
The sixth-seeded Serb needed four sets to despatch his first two opponents, struggling especially in the opening round against Hungarian Marton Fucsovics in searing daytime temperatures at the start of the week.
However, the Wimbledon champion started brightly under the floodlights at Arthur Ashe Stadium against the 26th seed and never looked back, sealing a comfortable triumph in two hours and 11 minutes.
"It was my best match of the week so far, without a doubt," Djokovic told reporters. "One of the best performances I had in the hard court season after Wimbledon.
"I thought I was playing on a very high level from the first point. Very, very pleased with the performance."
Djokovic won 75 percent of his first serves, struck 32 winners and saved each of the five break points he faced as the 32-year-old Gasquet's game collapsed under the weight of his 47 unforced errors.
The win marked the 13th time Djokovic had beaten Gasquet in 14 meetings, with the Serb winning his last 11 matches against the Frenchman.
Victory keeps the 13-times Grand Slam champion on track for a potential quarter-final showdown against second seed Roger Federer, who saw off Nick Kyrgios in straight sets earlier in the day.
Next up for the Serb, however, is a last-16 clash with unseeded Portuguese Joao Sousa.
"He's a fighter, he's a grinder," Djokovic said. "He will not hand you the victory, you've got to earn it... I'm really glad I didn't spend too much time on the court tonight. I'm going to get some rest and move on to the next one."
"Look, I know that I'm clear favorite in the match. At the same time I will try to maintain the level of focus and performance and level of tennis that I've had today. If it's like that, then I have a good chance to win."