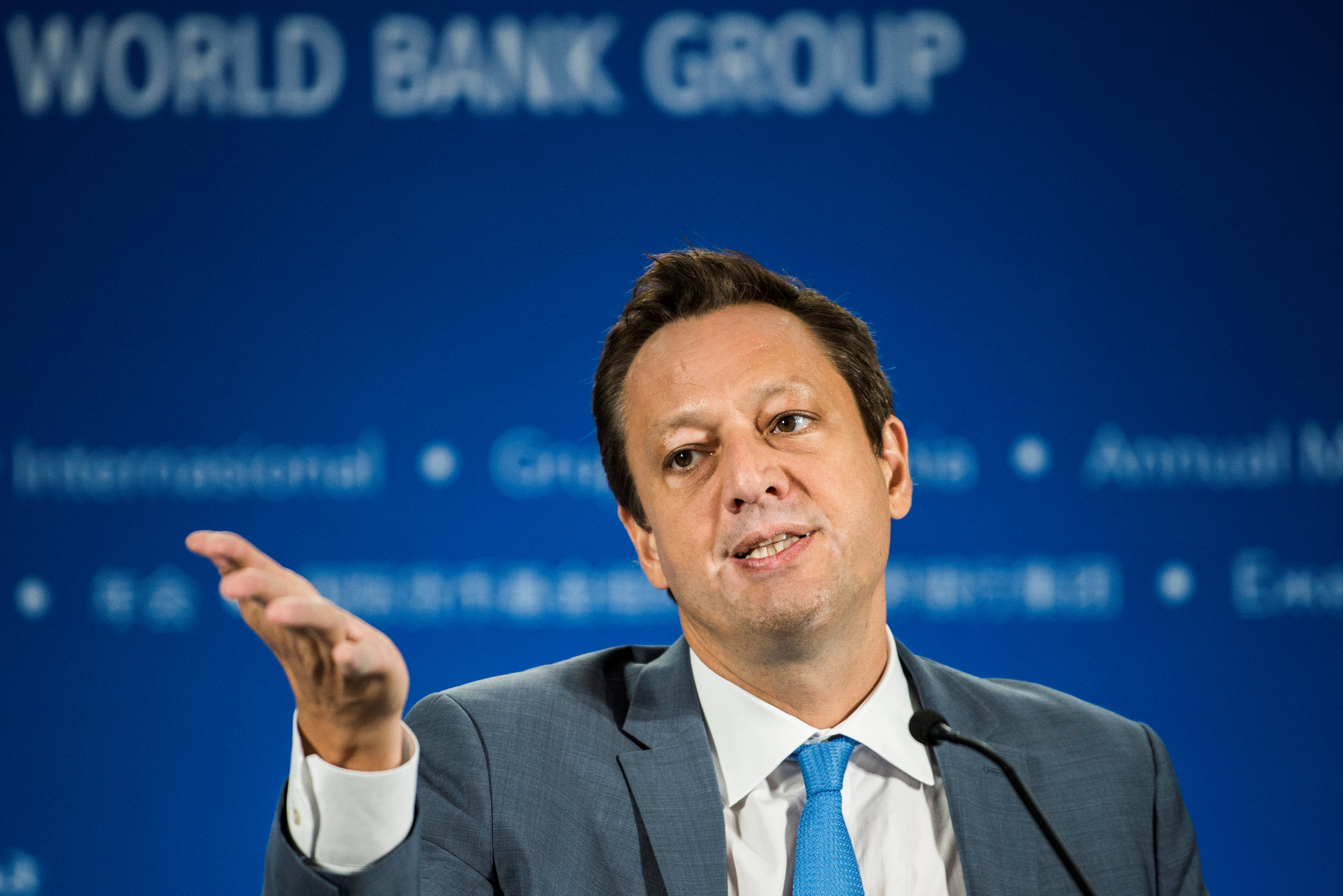 Nusa Dua, Indonesia: Risks to the global financial system have risen over the past six months and could increase sharply if pressures in emerging markets escalate or global trade relations deteriorate further, the International Monetary Fund (IMF) said on Wednesday.
The IMF, whose autumn meetings with the World Bank get under way on the Indonesian resort island of Bali this week, also noted that while the banking system has been shored up by regulators in the decade since the 2008 global financial crisis, easy financial conditions are contributing to a buildup of vulnerabilities such as high debt levels and "stretched" asset valuations.
New bank resolution regimes meant to avoid future bailouts are largely untested, the Fund said in its biannual global financial stability update.
"Near-term risks to global financial stability have increased somewhat," the IMF said. "Overall, market participants appear complacent about the risk of a sharp tightening in financial conditions."
IMF capital markets director Tobias Adrian said potential shocks to the system could come in many forms, such as higher-than expected inflation that triggers a sharp jump in interest rates or a "disorderly" exit by Britain from the European Union.
But the severity of the impact from such shocks will be determined by vulnerabilities including growing non-financial debt levels now exceeding 250 per cent of GDP, a decline in underwriting standards outside the traditional banking sector and elevated asset prices that could drop sharply.
"It's this interaction between the buildup of vulnerabilities and the decline in asset prices that can generate adverse implications for macroeconomic activity," Tobias told a news conference.
The rapid build-up in debt in China in recent years also is a concern, although Chinese authorities have taken steps to rein in debt growth, he said.
In the report, the IMF said economic growth appears to have peaked in some major economies while the gap between advanced countries and emerging markets was widening. The IMF on Tuesday cut its global growth forecasts due to an escalating US-China trade war and growing financial strains on emerging markets
The United States continues to grow strongly and the Federal Reserve raised interest rates for the seventh time in the last eight quarters at its latest policy meeting in September. US stock markets are also at record highs.
That contrasts with a slowing in the euro area and Japan. China's economy is also showing signs of moderating and that could be exacerbated by its trade disputes with the United States, which has imposed tariffs on $250 billion worth of imports from Beijing and is threatening duties on $267 billion more.
The normalisation of monetary policy in the United States as well as a stronger dollar and escalation in trade tensions has already begun to affect emerging market economies, the Fund said.
New IMF research shows emerging market countries excluding China could face debt portfolio outflows of up to $100 billion, a level last seen during the global financial crisis.
The Fund cited a number of other near-term risks to financial stability including the possibility of a "no-deal" Brexit or renewed fiscal policy concerns in some highly indebted euro area countries.
It also urged global regulators to keep in place measures taken since the financial crisis and both heighten supervision of market liquidity and raise the amount of capital banks have to set aside to cushion any downturn.
"The financial regulatory reform agenda should be completed, and a rollback of reforms should be avoided," the Fund said. "To adequately address potential systemic risks, financial regulation and supervision should be used more proactively."