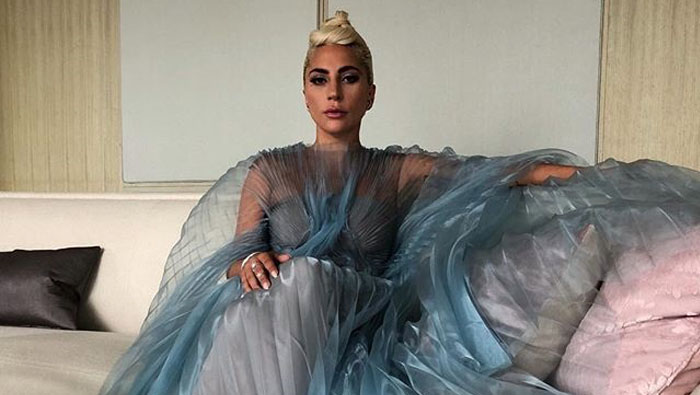 New York: Pop diva Lady Gaga apologised on Thursday for a 2013 musical collaboration with R&B star R. Kelly — who has been accused of having sex with children — and said she plans to pull the song from circulation.
"I'm sorry, both for my poor judgement when I was young, and for not speaking out sooner," she posted on Twitter.
"I intend to remove this song off of iTunes and other streaming platforms and will not be working with him again," Lady Gaga wrote.
The release — titled "Do What U Want (With My Body)" — features R. Kelly — who denies any wrongdoing — singing the lyrics: "Do what I want, do what I want with your body/Back of the club, taking shots, gettin' naughty/No invitations, it's a private party."
The post drew praise on Twitter, with users tweeting messages of support such as "We all stand by you! I love you!" and "You did not owe anyone an explanation Gaga. You are a beautiful person, with a beautiful soul that has saved and inspired so many people."
Gaga's apology comes amid renewed attention on allegations of sexual misconduct against Kelly, which were highlighted in a six-hour documentary series about the singer.
In the Lifetime cable network show titled "Surviving R. Kelly" which premiered earlier this month, backup singers alleged sexual relations between him and three girls under the age of 16, including 15-year-old star Aaliyah, who died in 2001 in a plane crash.
The allegations against the 51-year-old singer, best known for his hit "I Believe I Can Fly," are subject to criminal prosecution in several US states including Illinois, where Kelly lived as a resident of Chicago.
In May of last year, the online streaming platform Spotify removed the artist's music from its playlists after the Time's Up movement for gender equality urged the music industry to dump him over persistent sex abuse allegations.
But the service ultimately backtracked on a policy that reduced exposure for artists accused of personal misconduct, after criticism that the leading streaming platform was hurting musicians on flimsy evidence.
Kelly pushed back against the allegations in a 19-minute song released last year, in which he said he was himself abused at age 14.
Though it was titled "I Admit," the marathon song was nonetheless heavier on denials than acknowledgement as the star vented frustration over the stream of allegations against him.
"I never thought it would come to this, to be the most disrespected artist," Kelly sang.