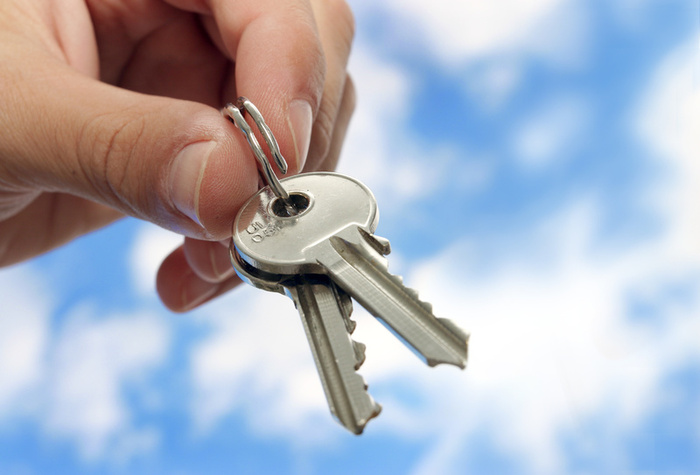 Muscat: As summer sets in, citizens and residents have been urged by the Royal Oman Police (ROP) to take precautions against theft being committed in their houses.
Many thefts occur around this time, as some people return to their villages from Muscat, while a large number of citizens and expatriates travel abroad with their families to spend holidays.
“Criminals use different means to break into a house, such as with a duplicate key or by breaking open doors or windows. Therefore, people should take precautions,” said a spokesperson from ROP. To monitor key making shops, the ROP said all duplicate key making shops must obtain a licence from ROP.
The licence fee is OMR50 and is valid for a year, Lt- General Hassan bin Mohsin Al-Shuraiqi, inspector general of Police and Customs, said in a ministerial decision issued by ROP.
The ROP has also warned that shops failing to renew their licences on time will be penalised OMR10 per month.
“We monitor these shops and we believe that many theft cases can be solved by monitoring these shops,” he said.
Residents said in general, thieves target homes believing that residents may have kept valuables, such as gold and cash. People can protect their property while going on a holiday by installing surveillance cameras, locking windows and doors, and closing open spaces in the house, which can reduce chances of theft.
Recently, five nationals were arrested following a theft of thousands of rials worth of gold from a house in Sohar province.
The stolen gold, worth OMR8,000, was recovered from the culprits.
The official added that people should not leave valuables, such as gold and cash while they are away and pointed out that ROP will intensify its patrols, especially in areas where such crimes
are reported.