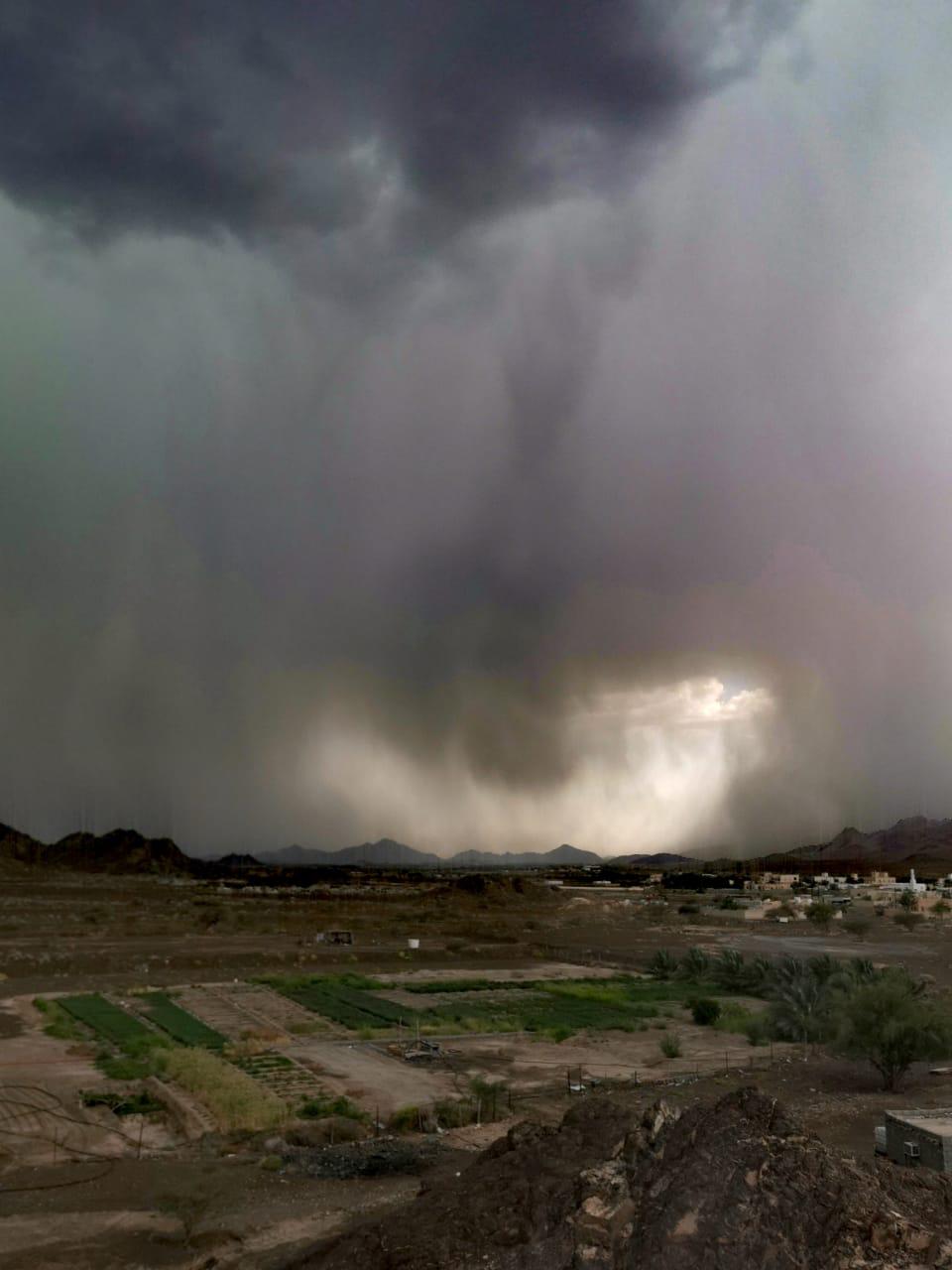 Muscat: A low air pressure system has turned into a depression over the Arabian Sea and is 200 Km away from Dhofar Governorate.

A statement issued online by the Public Authority of Civil Aviation ( PACA ), said: “The latest weather maps and the National Early Warning Center's Analysis of Multiple Hazards shows the development of the low air pressure zone to a depression centered on latitude 15.6 north and longitude 53.7 east, and the surface wind speed around the center is estimated from 17 to 25 knots, 30 - 45 km / h, and away from the coast of the Sultanate, Salalah, about 200 km.”

The statement confirmed: “The orbital depression is likely to move towards the coast of Dhofar Governorate within the next 48 hours.”

The statement pointed out: “Given the continuous flow of clouds accompanying the tropical state and the possibility of heavy thunderstorms, 50 - 90 mm, which may be accompanied by active winds and wadis flow, with low horizontal visibility and sea wave height, average to rough wave from 2-4 meters, over Dhofar Governorate within 24 hours Coming, the General Authority of Civil Aviation calls on everyone to take care and caution during thunderstorms, not to cross valleys, avoid low places and not go to the sea.”

“The Supreme Committee has requested all to stay at home unless any case of emergency,” the statement added.

India's growth story will be second to none in the world: Goyal

West plundered India, is ready to provoke colour revolution in any country: Putin