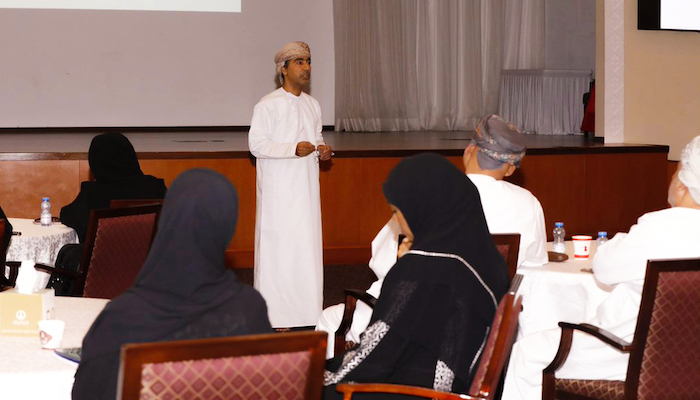 Commenting on this Forum, Adil Al Rahbi, Group Chief Transformation Officer (GCTO) at The Zubair Corporation said that the Third HR Forum  has shedded light on how to build a performance-based culture and a robust performance management system for all employees at The Zubair Corporation and its subsidiraies. The Forum also discussed the results of the ‘Share Your Opinion’ campaign, which involved the participation of employees from the Group’s companies and the importance of capitalizing in the findings of this  campaign and having the employees contribute in the development of the Group's future plans.

“This Forum is also a great platform to enhance the pivotal role that human resources functions should play in achieving the strategic and future goals of all Group companies. It is worth noting that the first and second forums made a great step toward promoting a culture of constructive dialogue and active participation in achieving the desired results across the Group. Several initiatives that were discussed at the previous forums have been successfully implemented,” he added.

For over five decades, The Zubair Corporation (TZC) has been bringing innovation and expertise from around the world into the Sultanate of Oman and beyond. It has participated in the creation, promotion and growth of the country’s national infrastructure, culture, tourism and industry at large. TZC comprises a diverse range of hallmark companies, strategic business units and joint ventures that operate within Oman, the Middle East, India, the Far East, Europe and the USA.