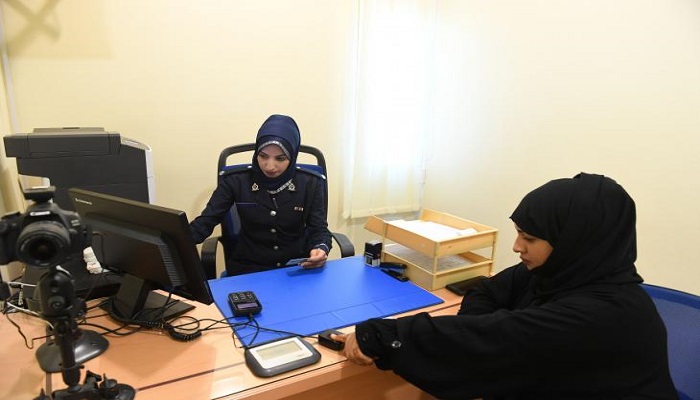 Muscat: The Sultanate has joined the countries of the world in celebrating International Women's Day.

A statement issued online by Oman News Agency (ONA), said: "Today, the Sultanate joins the countries of the world in celebrating International Women's Day. The Sultanate, under the leadership of His Majesty the Sultan, attaches importance to women in all fields, including them in development plans and programs, and focuses on efforts to support and empower them in various sectors."

Maani bint Abdullah Al-Busaidia, Director General for Family Development at the Ministry of Social Development, said in a statement to Oman News Agency (ONA): "The Sultanate is one of the first countries to empower women at the regional and international level, in addition to its commitment to a number of international conventions and agreements concerned with women."